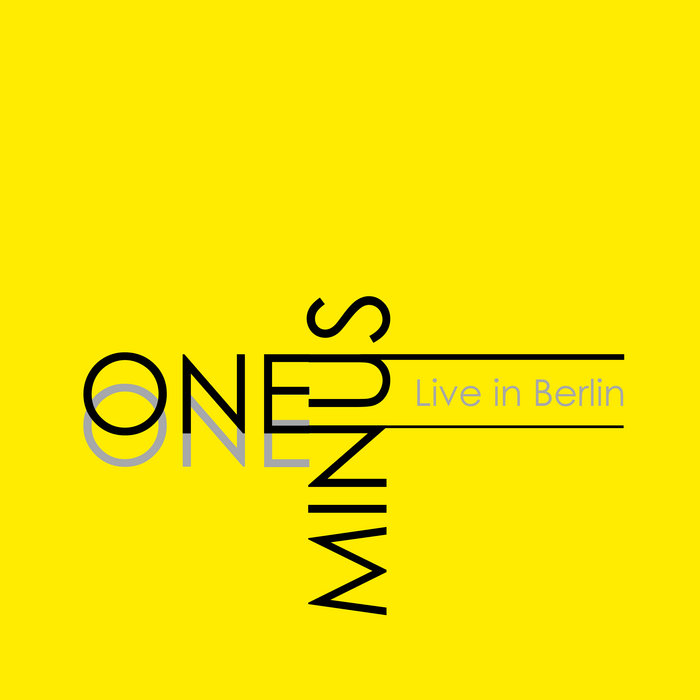 Recorded at Culture Container, Berlin, July 20th, 2018. Recording engineer: DerFranz. Written and produced by One Minus One. (*) Recorded at Dark Loft 4, May 2019. Photography: Ambitionworks.