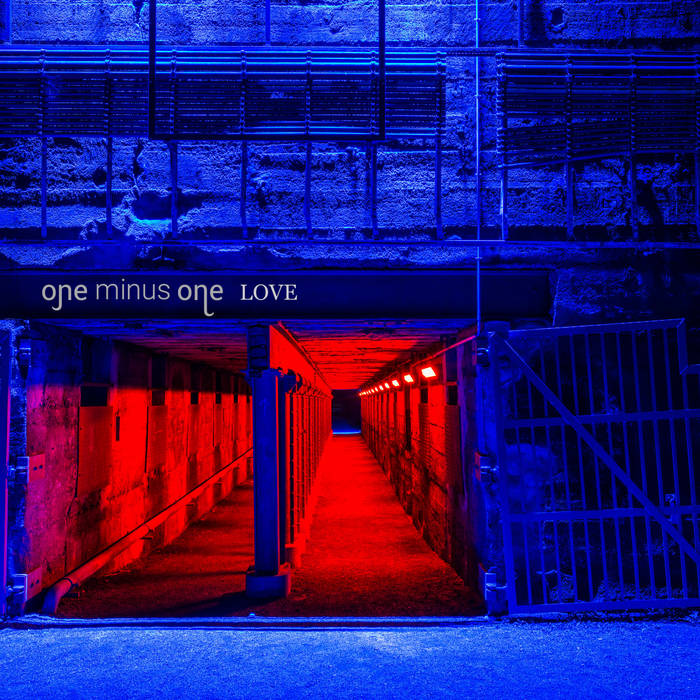 'Love' resembles a process of self-indulgence. Screams from the past push forward the search for consciousness surrounded by all the chaos of long lost dreams and now useless obsessions. ‘Finding a new bottom beneath one’s feet’ could be the best-suiting sentence to describe the album’s artistic thrust. Ttowards the end of ‘Love’, despair will quit the field in favour of hope and resistance.