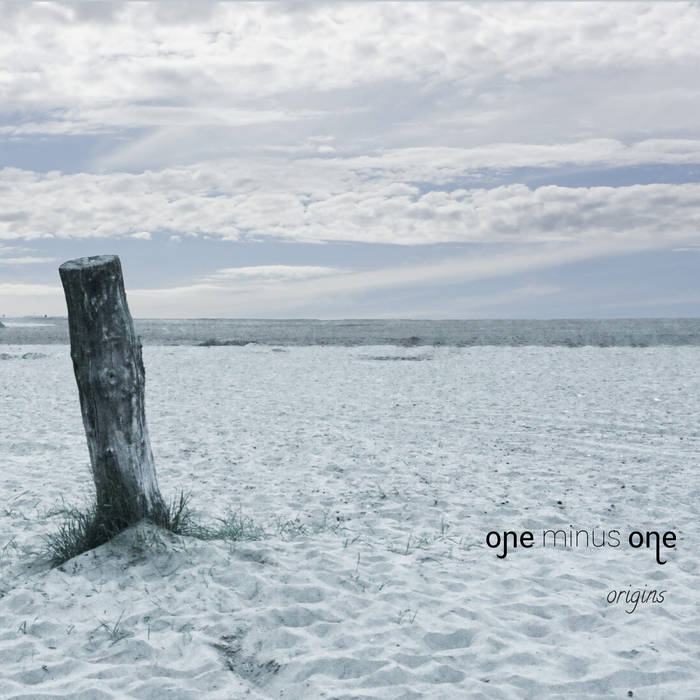 One Minus One is a One-Person Shoegaze Hub, connected to the following devices: electric guitars, analogue synthesizers, North African percussions, several effect pedals, an oud, a DAW & reality (sometimes). Origins contains complete reworks of four tracks that were originally released between 2010 and 2014 as well as one new song, "Paperboy". All the music on Origins was recorded and mixed at One Minus One's own homestudio.

All tracks written and produced by One Minus One. Mastered by Denis Blackham at Skye Mastering. Graphical infrastructure by Ambitionworks.